Your expertise is needed to help NGWA be a leading voice in Washington.

What Happened to WOTUS?

The Obama administration finalized a regulation in 2015 modifying which waters could be classified as “waters of the United States,” and thereby regulated under the Clean Water Act. The definition proposed by the EPA and U.S. Army Corps of Engineers increased the waters under federal jurisdiction, using “navigability” as the driving factor behind the regulation.

The regulation stated waters need not be navigable to be regulated as waters of the United States, but instead just havea significant nexus to a navigable water, thereby increasing federal jurisdiction to wetlands, streams, and other small waterways. This expansion meant development for businesses would now require additional federal permits.

Though the rule was finalized in 2015, it was immediately mired in controversy and court action, halting its implementation. Several state governments sued, arguing the definition was too broad and would adversely impact farms, homeowners, and land developers by imposing onerous permitting requirements.

Reconsideration of the Rule

Because of the ongoing court action, the Trump administration could not simply reverse or repeal the regulation, and instead is opting to redraft the WOTUS rule in a way it believes will be more scientifically sound and less burdensome on landowners.

On February 27, 2017, President Trump signed an executive order to review WOTUS—the first step in removing the definition of WOTUS. The Trump administration will recodify the former definition in place prior to 2015, and is planning to propose
a new definition.

The timing for a new WOTUS definition is unclear, but the EPA’s recent action requesting public comment on groundwater/surface water interaction highlights it is moving toward the proposal of a new definition.

As the EPA is taking a closer look at groundwater/surfacewater interaction, it is imperative groundwater industry professionals
be a leading voice in this discussion.

The EPA issued a notice on February 20, 2018, for public comment on Clean Water Act (CWA) coverage of “discharges of pollutants” via a direct hydrologic connection to surface water. The idea pollutants in groundwater can make their way to surface water bodies, called conduit theory, could have far-reaching implications for water law—from increased environmental protections to increased liability for utilities.

Case law is mixed on whether certain releases of pollutants to groundwater are within the jurisdictional reach of the CWA. In recent court action, a wastewater treatment facility in Hawaii was found in violation of the CWA when it was determined its wastewater injection wells were discharging pollutants into the Pacific Ocean—indirectly via groundwater. The wastewater injection wells were operating without
National Pollution Discharge Elimination System (NPDES) permits because those permits are only required when discharging pollutants to surface water.

However, in a similar scenario in Kentucky, an opposite ruling was brought down by the courts in a case where pollutants from a waste dump leached into groundwater, making their way to a lake where they were ingested by fish. The EPA is seeking comment and clarification on its previous statements on groundwater/surface water interaction, and seeks responses to a range of questions such as:

We Need Your Help!

The National Ground Water Association is convening a group of members to participate in the comment process. If you are an NGWA member interested in participating, please contact me at lschapker@ngwa.org to join the effort.

The comments are due May 21, 2018, so NGWA will be coordinating most activity in April and early May to ensure ample time to draft comments and provide NGWA members an opportunity to review and offer revisions to the draft before submission. 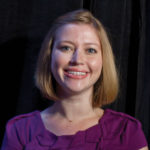 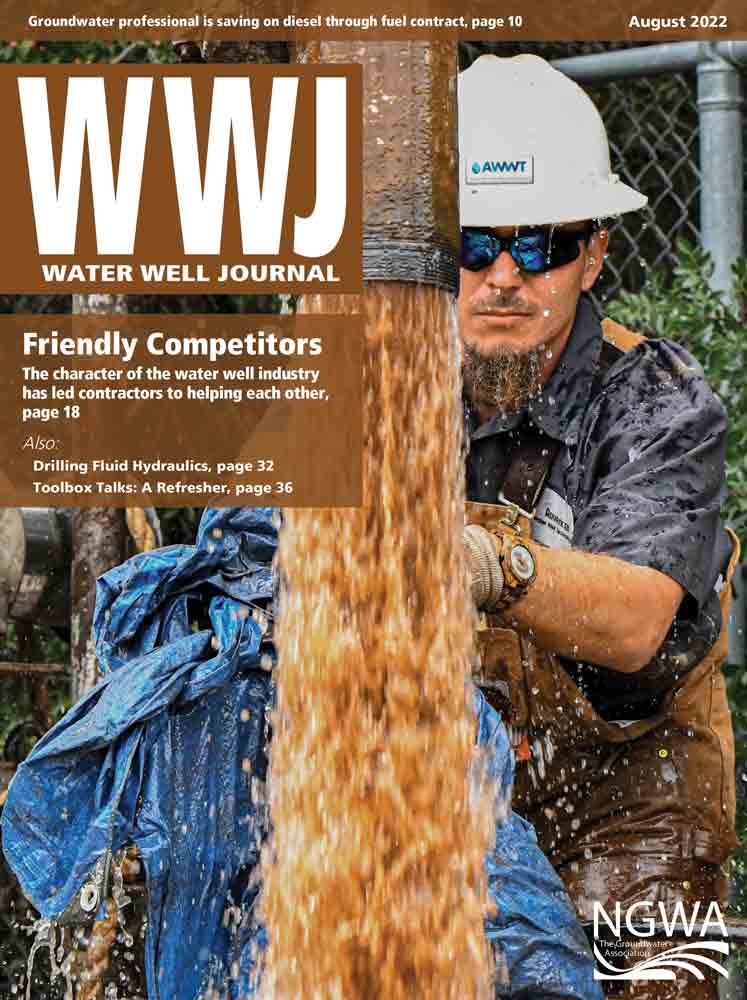